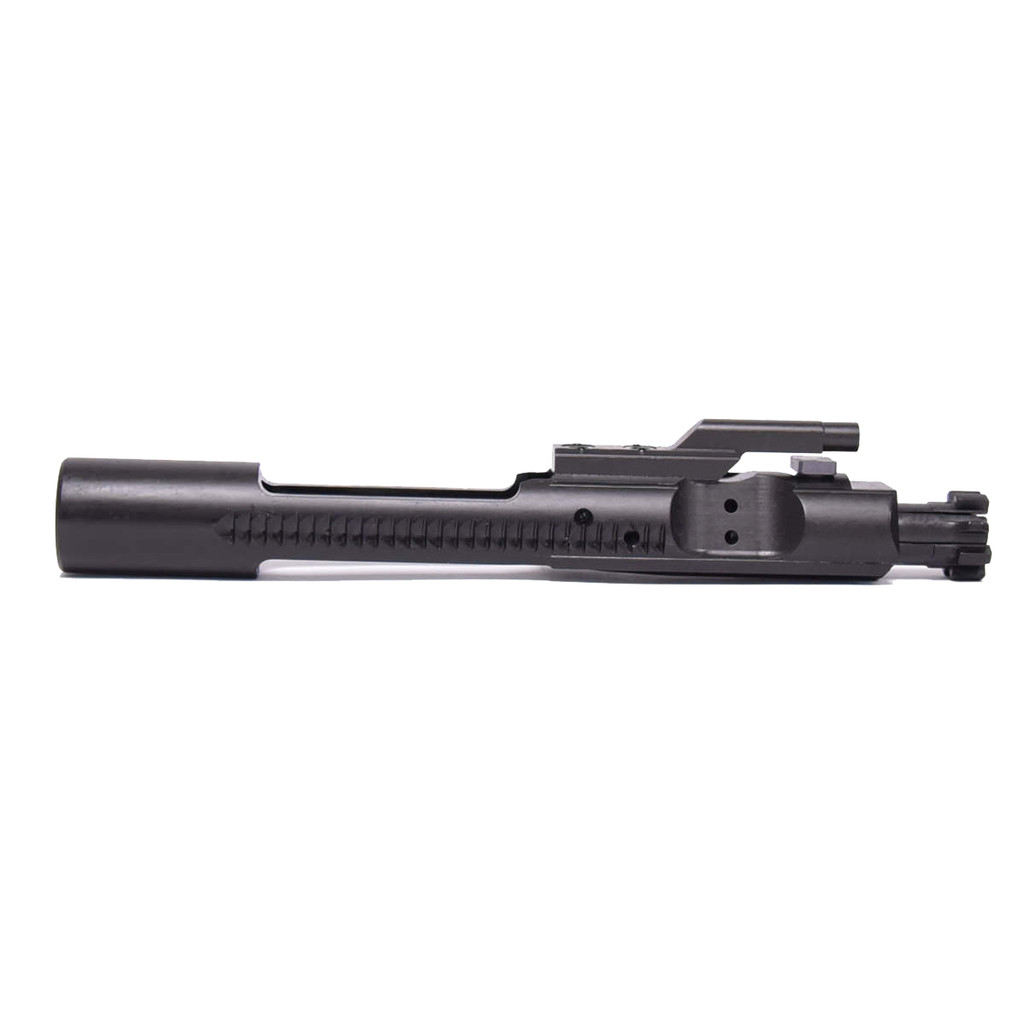 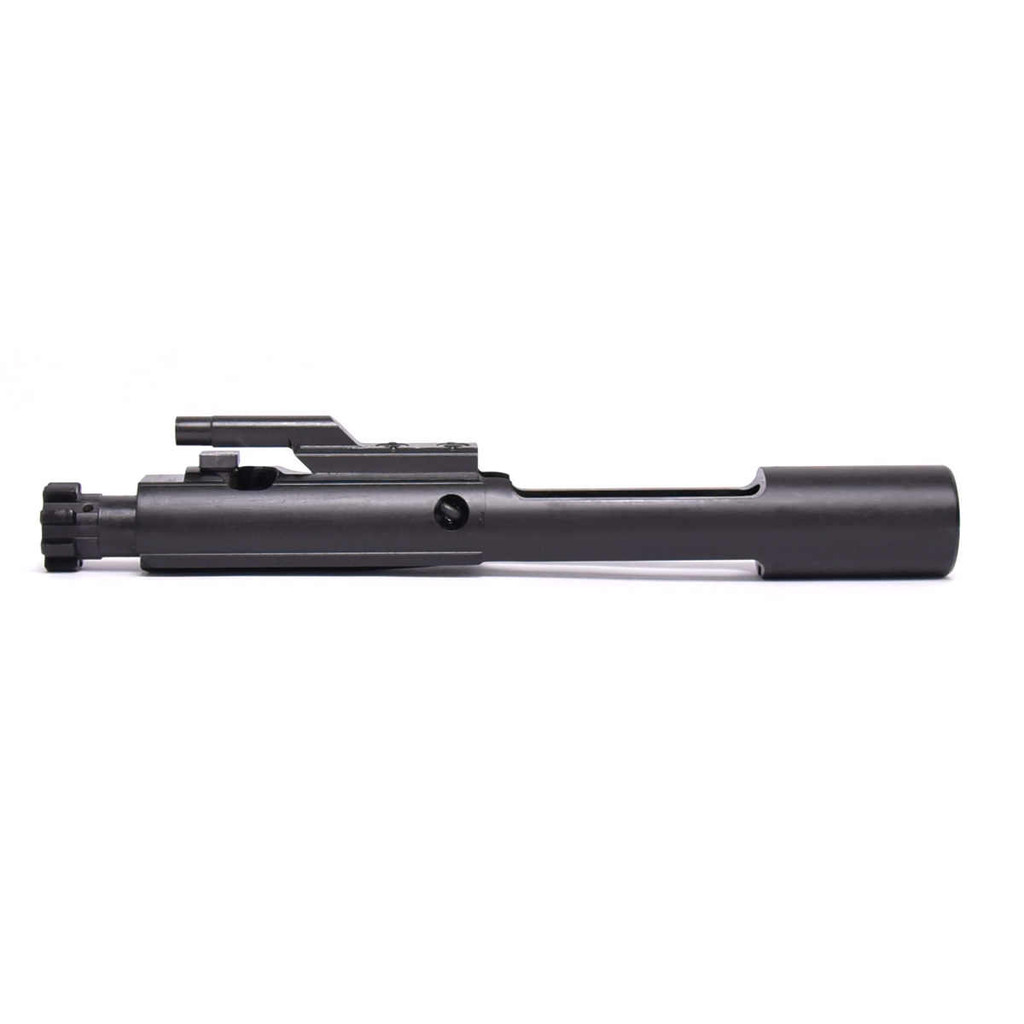 The .224 Valkyrie / 6.8 SPC II Bolt Carrier Group is completely assembled and ready for use in any AR15 or M16 rifle. Made specifically to work with rifles chambered in the all-new .224 Valkyrie and 6.8 SPC II calibers. The Bolt Carrier is made using Mil-Spec 8620 Steel for its toughness and strength. The Bolt is made of Mil-Spec Shot Peened Carpenter 158 which offers the best case hardening known for parts subject to heavy shock and wear.

A: This bolt carrier assembly will work with other companies .224 Valkyrie and 6.8 SPC II rifles and upper halves.

Be the first to review this product.